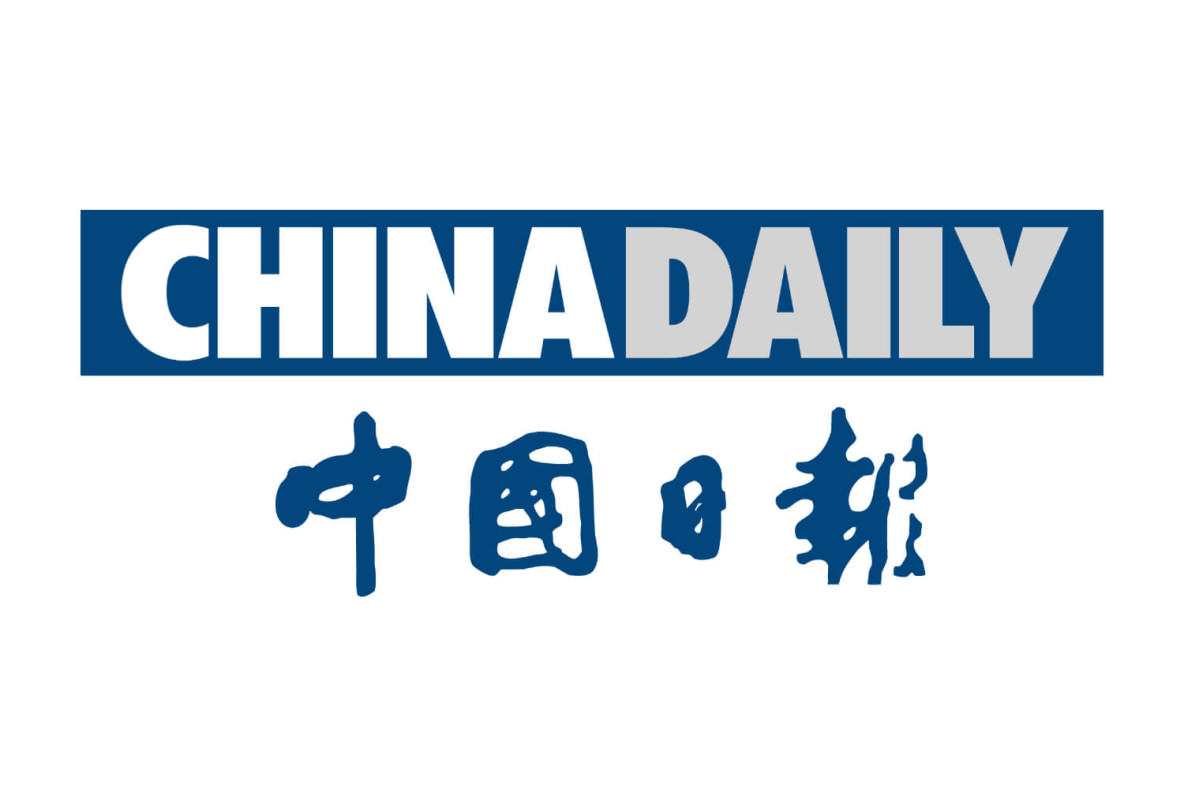 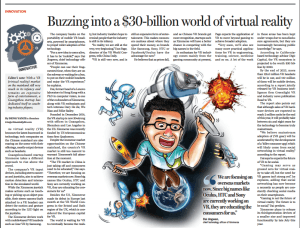 Our client Invest Bristol & Bath (IBB), the inward investment agency for the Bristol & Bath region, received a major PR boost last week when China Daily referred to the region as ‘the European capital for VR.’

China Daily, a state-run newspaper founded in 1981, is the largest circulation English language newspaper in China. With a print circulation of half a million copies, and a significant online presence as well, it is one of the more influential media outlets in the People’s Republic of China.

IBB asked Imp to help extend the Bristol & Bath tech cluster’s reputation intentionally, with the American, Indian, and Chinese media markets to be made a priority. Following recent coverage for the region’s VR industry in The Times of India, and American tech blog Flarrio, China Daily completes a ‘triple play’ for Imp in all three priority markets.

The coverage came about following persistent contact with various China Daily journalists for several weeks. The breakthrough came after partnering with Guangzhou-based VR firm Ximmerse, who having recently attended the VR World Congress in Bristol (sponsored by Invest Bristol & Bath) were able to provide the much-needed Chinese angle to make the story appealing to a Chinese audience. A face-to-face interview was arranged with the Ximmerse founders in Shenzhen for China Daily’s Iris Deng, which was followed by a written Q&A on the global VR industry for VR World Congress director Dan Page (who gracefully agreed to answer his questions while on holiday). 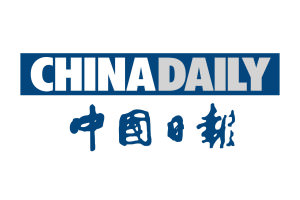 Ximmerse’s recent attendance of the VR World Congress was sited as their first move into the European VR market. IBB’s goal for any coverage was for Bristol & Bath to be described as an important VR hub, and we were delighted when Ms Deng included her description of the region as the VR capital of Europe in her article.

There are five different editions of China Daily published globally (USA, Europe, Africa, Asia, and China). This piece, which included a fun cartoon of the Ximmerse CTO, was prepared for the Asia edition (often referred to as the Hong Kong edition) but also appeared on the main China edition website.

This is the first time Imp Communications has secured coverage for a client in China, but it will certainly not be the last considering our growing international reach. With landmine-detection research charity Find A Better Way securing most of a page recently in the Arab Times, and an increasing number of new ‘imps’ popping up around the world. our ability to penetrate media around the world is growing quickly.

Speaking of Imp’s growing international PR prowess, Head Imp Ned Vaught said, ‘We are a UK-based company and our PR work will always aim for coverage in the British media, but it is fantastic to be able to offer clients the option of coverage in America, India, China, and the Middle East. And who knows, maybe we will expand our reach farther in future. Stay tuned.’